Plastic pollution has become a widespread problem with single-use plastics being banned in many places around the world.

In Japan, as well, the Act on Resource Circulation for Plastics, slated to go into effect in April of this year, will mandate a reduction in single-use plastics. Green Planet™ holds promise as an innovative solution against environmental harm caused by single-use plastics due to its’ biodegradable characteristics, while maintaining similar functionality as traditional plastics.

As Green Planet™ will be eventually biodegrade into CO2 and water, it doesn’t pollute environment. When development of Green Planet™ began, thirty years ago, it was called a miraculous polymer, but production on an industrial scale was still only a dream.

However, the development of innovative microorganism biosynthesis led to clear vision for the commercialization of Green Planet™. Further, dramatic advances in formulation and processing technologies turned it into a reality. This was possible only because Kaneka has wide-ranging core technologies related to fermentation and polymer production.

The number of inquiries Kaneka is receiving from environmentally conscious brand holders is growing rapidly, and Kaneka will expand our supply capabilities to meet growing demand.
Led by the policy of “local production for local consumption”, Kaneka plans to further increase its production capacity in Europe and America, where demand is also rising. Green Planet™ has business potential on the order of hundreds of thousands of tons, and will be one of the core products in Kaneka’s business portfolio.

Green Planet™ can be used in a wide variety of applications, and this range is expected to grow even further in the future. For this reason, the new production plant is viewed as a foundation for future process technology development. By operating this new plant, Kaneka plans to further develop new products, promote productivity improvement and cost reduction, through process innovation. The benefits from such process innovation will thus be applied to future capacity expansions. 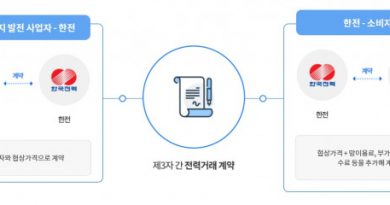 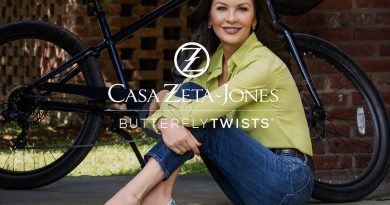 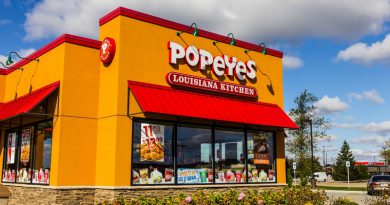 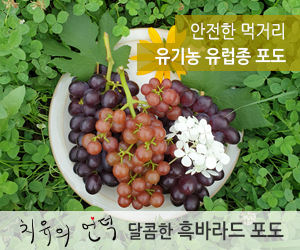