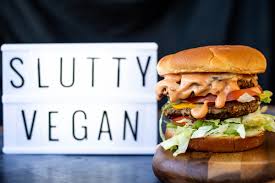 Georgians will cast their votes on January 5 in the critical runoff race to determine if Ossoff or Perdue will win the Senate seat. 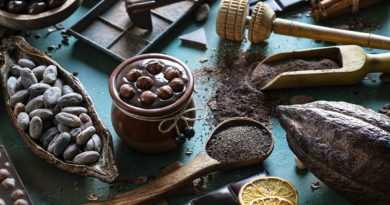 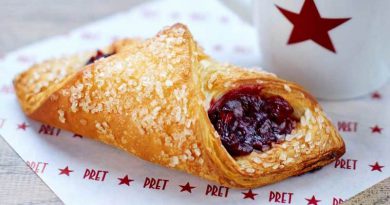 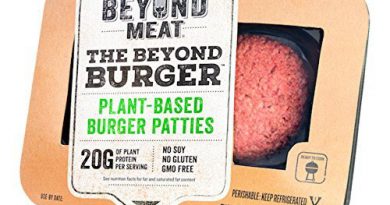